It is all too easy to fall into a predictable (i.e. boring) routine with your protein – chicken thighs, ground beef, the occasional steak or pork chop – but there are so many options out there, especially in the fish and seafood category, that can quickly spice up your meal rotation!

Beyond steaming some shrimp or grilling some salmon, many folks aren’t sure where to begin with fish and seafood, or what recipes to utilize when trying to keep a grocery budget in mind. However, some bloggers out in the paleo-sphere do a great job at creating fresh new fish recipes that will excite the tastebuds, while still keeping your grocery budget in check.

Here today to share such a creation is Angela from Seasonal and Savory. Be sure to also check out one of her many amazing recipes on her site – her posts feature all sorts of deliciousness that is sure to add some diversity back into your meal rotation.

Take it away Angela!

Hi, this is Angela, from Seasonal and Savory! I’m delighted to be here to share one of my favorite fish recipes with you all. This is a simple recipe that can be baked or pan fried, and because of the mild flavor of the white fish and the crunchy sesame coating it is a dish that even fish-avoiders will likely enjoy. Don’t be intimidated by the list of ingredients; I promise it all comes together in minutes.

I like to serve the warm fish cakes on a cool bed of spiralized cucumber noodles that I toss with a little sesame oil and some toasted sesame seeds. Top the fish cakes with an easy sauce made with homemade mayo mixed with fresh lemon juice and chopped cilantro, and you have a wonderful summer meal that is cruncy-cool-spicy-creamy. We are swimming in fresh cilantro from our garden and have been tossing it in everything, and it goes particularly well with fish. However, if you are one of those folks who dislikes cilantro you can certainly substitute some fresh parsley in the cakes and in the mayo. Locating Sustainably-sourced Fish
Despite the fact that we live in Colorado, which is about as land-locked as a state can be, we adore fish and eat it at least twice a week. We are fortunate that we have several places to buy fresh and frozen seafood, including a great local fish shop, but even with those options it can be a challenge to find out which species are sustainably harvested. My go-to source for this is the Marine Conservation Society, which provides info on sustainability based on a five-point scale.

Depending on the area of sourcing and how it was caught, cod can be a sustainable fish to use in this recipe and I have used it in the past when I have found a good source. Other good choices are pollack, hake, or catfish. The delicate flavors of the seasonings work best with a mild white fish, but if you love salmon or char don’t be afraid to use them instead to whip up this recipe!

For the Fish Cakes
For the Mayo

3.1
http://realeverything.com/guest-post-sesame-fish-cakes-with-cilantro-mayo-seasonal-and-savory/
[author] [author_image timthumb=’on’]http://paleoparents.com/wp-content/uploads/2015/06/64719_506097866135254_153979327_n.jpg[/author_image] [author_info]Angela lives with her husband, Harrison, in the beautiful Front Range of Colorado, where they both teach at the University of Colorado, Boulder. Angela is an award-winning home cook who started adapting her recipes to be grain-free and Paleo in 2012. She enjoys seasonal cooking with a focus on fresh produce, and she is a big advocate of growing your own food and supporting local agriculture through farmers’ markets and C.S.A. shares. She and her husband love camping, gardening, cooking, and hanging out with their cuddly pet chickens, Mabel, Gertie, Lightning, and Buffy. Connect with Angela: Facebook | Twitter | Instagram | Pinterest [/author_info] [/author]
1 Comment
By Guest 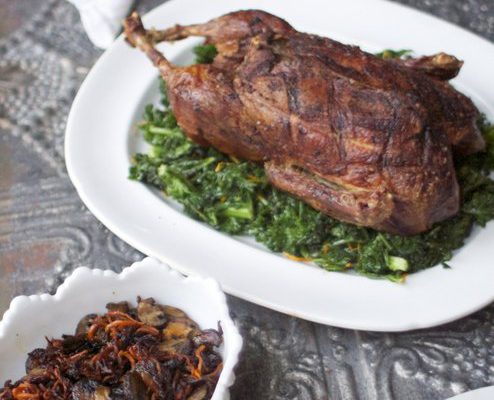 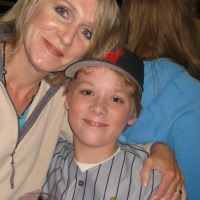 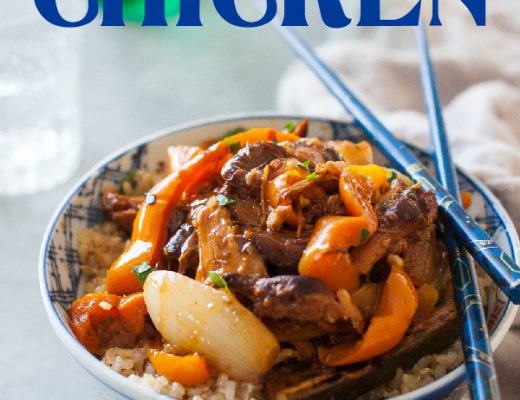