A couple of weekends ago, we found ourselves with a holiday Monday (Martin Luther King Jr’s Birthday) and no plans. So, like any suburban DC family does on these occasions, we headed for “the city”. In particular, we headed to the National Geographic museum to see the Grossology exhibit and to see the big cat photo exhibits (because Finian loves tigers more than anything else in the world).

I have a little bit of a history with Ye Olde Nat Geo. You see, my grandfather actually used to be an Editor-At-Large for the Magazine back in the late 80s and, previous to that, was a freelance writer there as well. My uncle, too, has written for the magazine. Back when I was growing up, National Geographic Magazine was always around. I practically learned to read just so I could use it to find out about animals and dinosaurs (regardless of what Robert James Waller tells you, National Geographic does stories of people and animals, and not on bridges). To this day, my parents still have giant longboxes filled with back issues.

The museum is inside the actual headquarters of National Geographic Magazine. You can stand on a giant brass Nat Geo emblem! Finian seems to think we live in the Canadian Rockies.

After touring the outdoor “Big Cat” exhibit and paying our entrance (in DC we have a lot of free museums through the Smithsonian, so it’s always a little strange to pay for museums; still, at $20 for all of us, we found it reasonable), we headed to the awesome Grossology exhibit.

When you are born, you have absolutely no concept of disgust. Once kids start realizing that adults don’t want to hear about certain topics, it becomes transgressive and cool to bring up poop at the most unfortunate times. Well, what if instead of quieting down their fascination with gross stuff, we indulged them and tried to teach them something about biology instead? 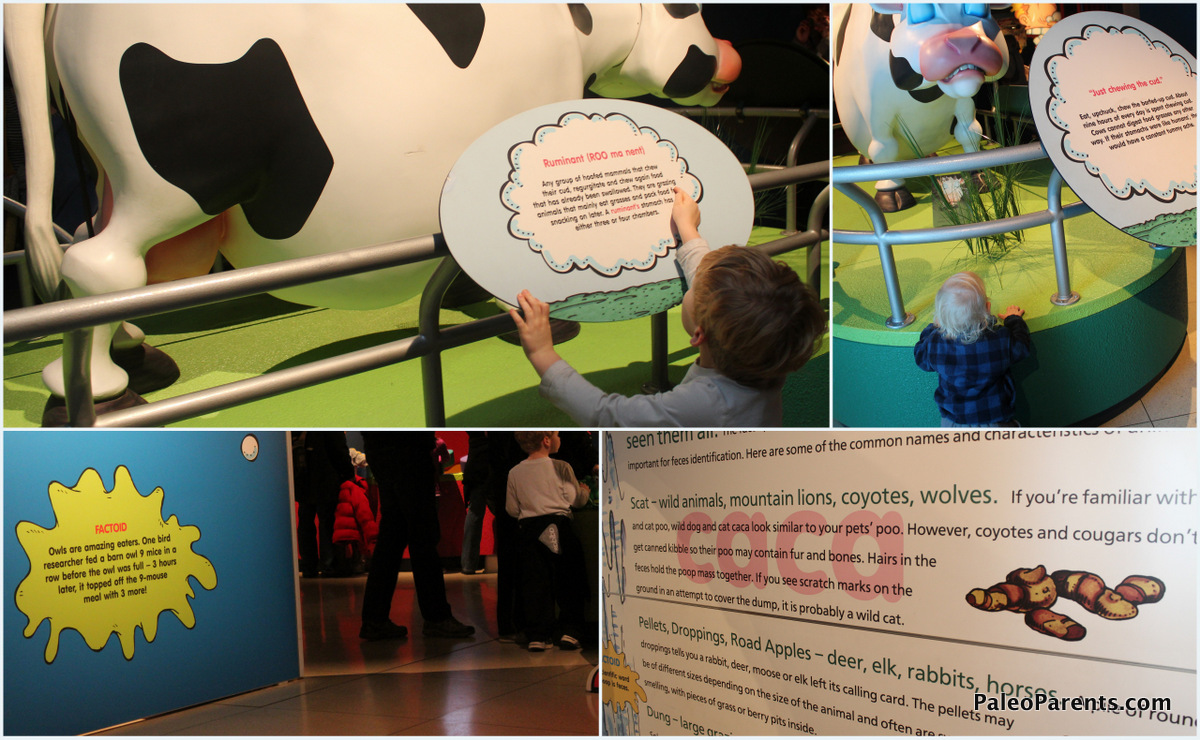 The Grossology exhibit is full of cool informative and interactive games and exhibits about the most disgusting but cool things you can imagine. We loved learning about why cows are [literally] made to eat grass. Or why coyotes and cougars don’t get canned food and kibble so their poo may contain fur and bones. Talk about exploring the topic of intended diet and how bodies are affected by changes!

The boys enjoyed really putting their thinking caps on for the poop exhibit, where they were asked to match the poop to the animal with a cool laser pointer and got to find out why it looked like that. The two older boys were learning about gut health at a level most adults don’t seem to understand! The boys also loved pulling on the “tapeworm” rope to measure how long a tapeworm could possibly be in your intestines. It was funny to them because we sometimes joke and ask if they’re “feeding a worm” when they go for their 4th serving of dinner!

The favorite part for our guys was the egg-spitting frogs that tried to spit their eggs into the stream and not the predators’ mouths.

The boys learned a bunch that day, and we all had a blast! 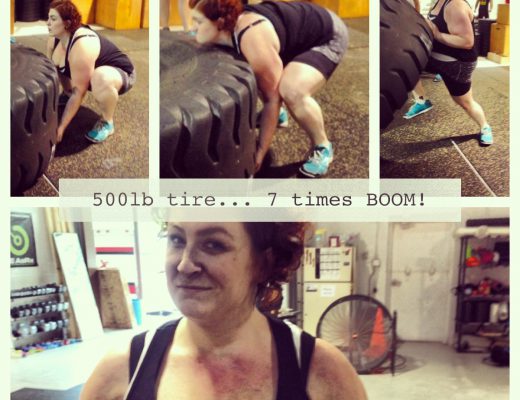 I want to be strong 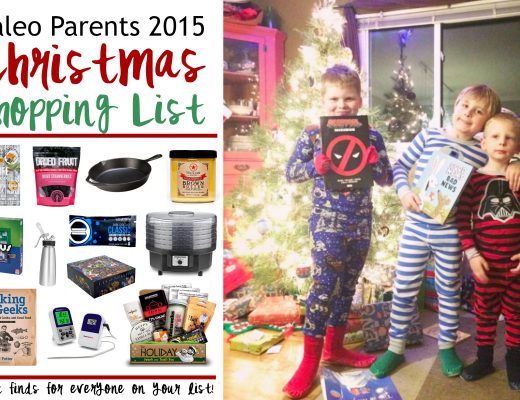 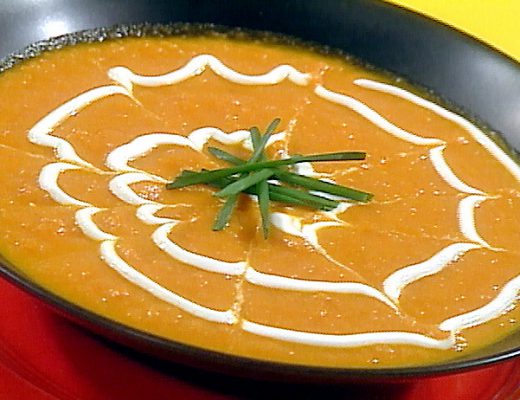