I received a voicemail from the 3yo’s preschool teacher at 8pm last night giving us “warning” that today’s curriculum would involve toast and milk. “Can you bring some bread and milk Fini can have so that he is able to participate in today’s activities? I’ve heard you sometimes eat Tapioca bread, and maybe soy milk?”

Um, here’s what I want to know:
1. Although I appreciate the heads-up, does it do me any good so late at night? Special toast doesn’t magically appear in a family where bread isn’t food.
2. If several children in the class do not eat gluten, dairy, eggs and a ton of other foods – why would we think establishing curriculum around the food, where inevitably some 3yo will get their feelings hurt, is a good idea?
3. Oh wait, why do we think “painting rainbows” with food color has anything to do with food?

I know we’re very different from the norm and the rabbit hole just keeps getting deeper… But it’s a basic request to think that our “hippie” co-op preschool would value food as nutrition and not an art project, right? It’s been the biggest lesson I’ve learned through Paleo: food is fuel.

When I talked with Finn this morning about making sure to NOT eat his friend’s rainbow toast today, he said “Can I play with Gak?” Yes, that’s a toy! He understands, why can’t we?

It took some serious self-control (i.e. thank goodness I received a voicemail) to not respond that, “if you want Finn to be included, don’t create curriculum around toast, milk and food-dye, since he can’t have any of it!” I know they’re trying hard, but it is just so frustrating that so much is stacked against what seems so logical to me.

When Matt got there and they asked about bread he stuttered and rubbed his face as he said, “Umm.. bread is just not food to us. I’d prefer he didn’t participate.”  The situation was resolved for us and luckily Fini got to play playdoh instead.

Food is nourishment, people. Food is fuel. It can be art, but we shouldn’t eat cardboard and paint. 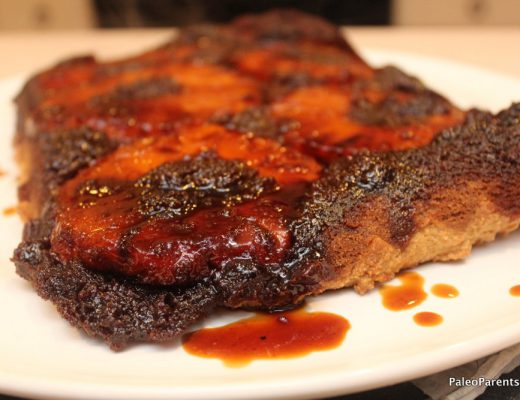 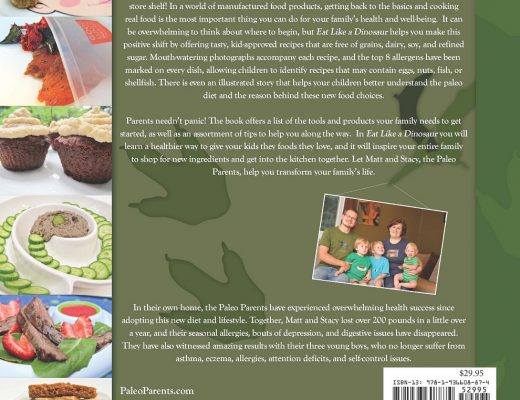