Straight away, a word of warning about the upcoming month.
I’ve heard how frustrating it is for blog followers when the blog they follow starts focusing on their book release. All of a sudden the blog you used to follow is no longer doing the same things they did to get you to follow them. Some people don’t want to participate in giveaways. Some of you probably don’t intend to buy or read our book, either because you’re not interested or you’re not able. This is okay and we understand!

I’ll make a deal with you. This month we have a lot of book related stuff going on, obviously since the book is being released in only two more weeks. But if you can bear with the various book-related stuff, I can promise you two new recipes per week for the month of March.
Good plan? After that can I take April off? Just kidding! I don’t get days off!

Also… we’ll have some fun non-book related stuff this month too. Like Paleo FX – where Stacy will not only be Tweeting like a giddy school girl at a Twilight premier, but she’ll be participating in the Ancestral Wellness for Babies & Children panel and signing books!

Alright, onto the recap…

The Cave Kids fulfilled a lifelong dream of mine and wrote a song about our book!
Thanks to the generosity of Ryan from TheCaveKids.com, we have an “Eat Like a Dinosaur” song! We are totally in love with it and with the rest of The Cave Kids songs. Please go check them out. Buy the music, if you’re so inclined. It’s awesome stuff – not nearly as corny or preachy as you might be imagining! See how much our boys LOVE “Eat Like a Dinosaur” in their music video debut!

Some people have been testing our recipes!
We’ve alluded to the fact that we had taste testing done on our upcoming book, Eat Like a Dinosaur.  What we didn’t reveal, is that some of those testers were bloggers who you know and trust. Since we were “new on the scene” when we started our book almost a year ago (and since our kids’ palates are pretty forgiving) we wanted to include friends from across the map who could give us honest feedback about recipes we were going to claim to be kid-tested and approved.

So, what does that really mean? That means all 100+ recipes in the book were tested not just by our family several times, but that they were then sent to a group of under-cover testers who would choose a few each week and then test them for us. Some of these were our “real life” friends (like Patti and Kerry) whose kids eat “normal” food. Or Cole’s friend with Type 1 Diabetes, who was thrilled with the idea of lower glycemic treats. Or our friends with egg and nut allergies, letting us know if our suggested alterations to make it allergen-friendly actually worked.

But quite a few of our testers were bloggers and recipe writers whose palate and ideas we respected and admired. Here’s what they have to say (or sneakily said many months ago) about having taste tested the recipes in Eat Like a Dinosaur: 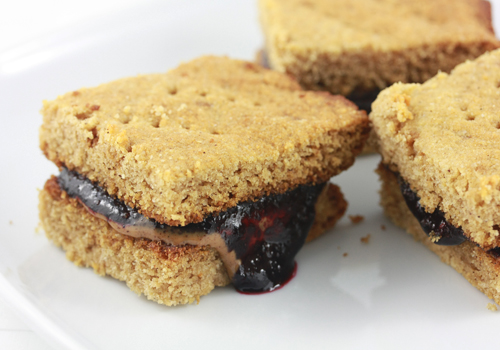 Tara at The Foodie and The Family tested our Graham Cookies 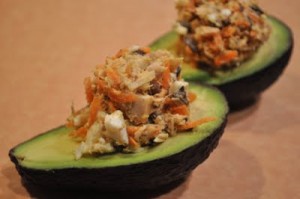 And, lastly – the first reviews of the actual book are already coming in!
From Cat of Neo-Homesteading in this review: 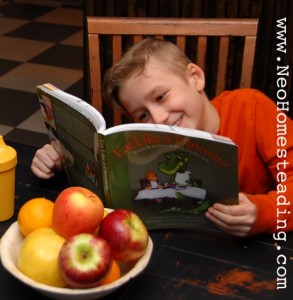 addresses not a strict reduction of ingredients but the integration of healthy, satisfying, family friendly foods. (and yes vegetables) You are not living without grains and gluten, but you are living WITH wholesome, traditional food that does your body good.

Cat’s review of our book was so touching. It honestly drew a tear to my eye to know that our vision and philosophy not only rang out in the book, but that it was welcomed and enjoyed. What a gift, this lovely first review!

p.s. If you’re not yet exhausted from reading, go check out this FANTASTIC article – which completely sums up our entire parenting philosophy. Seriously. It’s great. And frankly, we wish I’d written it. 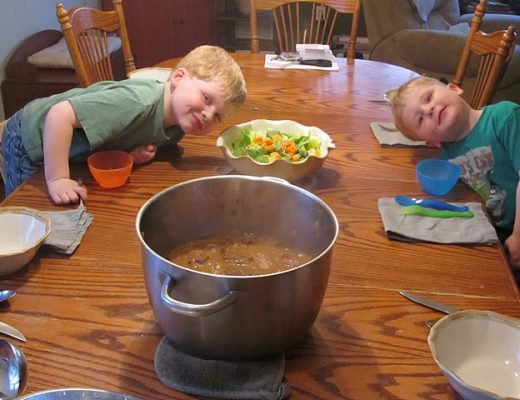 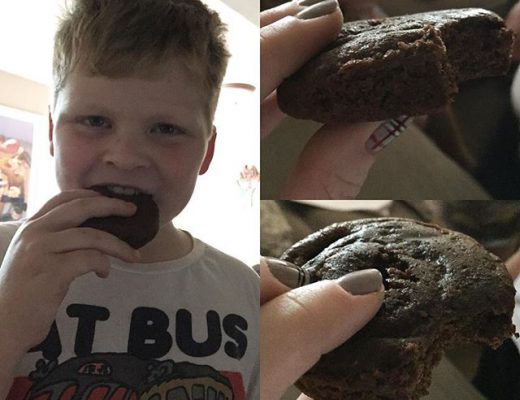 Who said Paleo was boring? How we keep real food full of big flavor! 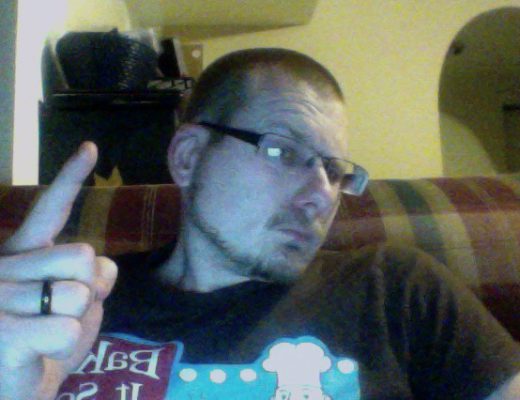