One of the many perks of running this blog is meeting lots of interesting people. Some of them are totally awesome, but normal people with interesting tales to tell (some of those people can be found telling their amazing stories here!). Two of the coolest people we’ve met are the married owners of the mega awesome and DC area’s largest MMA and Crossfit schools.

About three years ago I started occasionally going to local amateur MMA events out in Loudoun County because I enjoy the sport and there’s something really exciting about seeing dudes competing only for the love and experience. One of the biggest camps in the area was Capital Jiu Jitsu, now also a CrossFit affiliate. In attending Saturday’s event, I actually saw some of those MMA fighters competing in the CrossFit games!

If I knew then that I would eventually meet the founder of the school and that Stacy and I would personally know them and be asked to attend their biannual CrossFit competition to share our book, my mind would have been blown.

Stacy and I don’t do Crossfit, but due to the close association paleo and CrossFit have, we know many people that do. People who get heavy into it turn into the kind of fitastic beasts that (have you met our friend George?), as someone that was formerly the type of 98 pound weakling that Charles Atlas preyed upon, scare the bejesus out of me.

The attendees of Saturday’s Capital Games were no exception, abs of steel and arms thicker than my chest. Luckily for the world, we’ve noticed that CrossFit actually tends to breed the type of camaraderie that makes for some of the nicest, most encouraging humans I’ve ever met. Anyway, first of all, the Capital Crossfit location in Loudoun is really nice with lots of cool equipment the boys really loved! Cole is just that insanely strong, by the way. He’s taking gymnastics classes and really loves to show off his straddle and his rings work. Six years old, people, and he can hold his body weight up longer than I can! He informed Stacy and I this weekend, after attending the Games, that he wants to be a gymnastics trainer when he grows up – and compete too.

The competition itself? The competitors were signed up in teams of 2. They had to START with a mile run with a 60lb weighted sandbag, then return to do deadlifts, medicine ball sit ups and handstand pushups non-stop for 18 minutes. Before this day, I thought I was pretty awesome when I did one handstand pushup. The CrossFitters were always encouraging of each other, yelling at their friends to keep going. At one point the lady standing behind us started yelling at her friend to push on (Come on! Get up!), which frightened poor Finn to the point that he gave her a most pitiful, shocked and scared look. We all reassured him she was just trying to help, but then he got his cheering on once he “got” it!

Next came the boys favorite part: rope climbing and overhead squats (thrusters). Cole and Finn were so taken by the rope climbing that they refused to move from this spot. That is until Finn actually tried to climb a rope during the middle of the competition!

By the way, one of the competitors doing these things was quite obviously pregnant. She might be the toughest human being on Earth. And my new hero. There were also many burned, bruised and bleeding legs and hands. As if if amazing feats of strength weren’t enough – these teams quite literally took a beating and went back for more (FOUR WODs total).

Unfortunately, the boys and I had to leave after this (really, I couldn’t blame Finn for wanting to climb the ropes – it looked like people were having fun without them). So we missed the next 2 competitions, but we were sufficiently impressed as it was!

When we all got home later that evening, the first things the boys asked to do was look up who the winners were.  We were rooting for everyone – but, especially Katie and Anna because we know Katie from our Facebook page. Was fun to finally meet! We were happy to see some of our favorites on the winner’s boxes! (the last 3 photos are courtesy of Katie, thanks!)

To see more shots of these amazing athletes, click here for our whole Picasa album!

As we pulled away from the Games, Finn yelled from the back seat “Bye, strong guys!”
Strong guys, indeed! 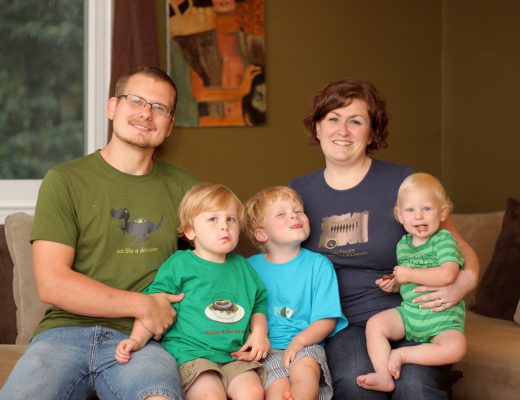 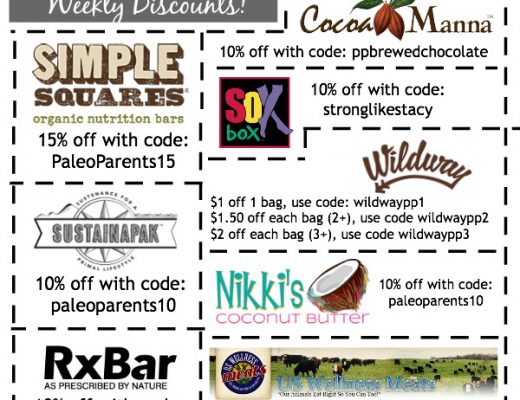 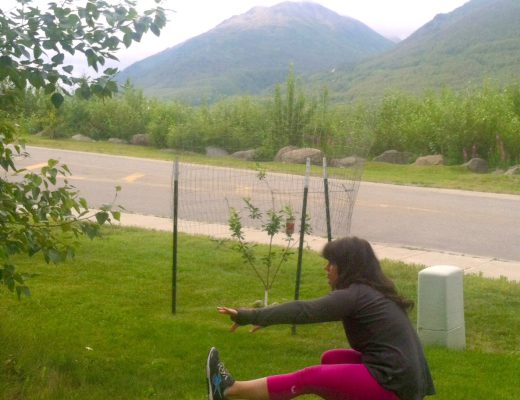