Although I ate grain, refined sugar and legumes with Cole and Finian, I did avoid dairy and had a strong sense of ideal foods that was intuitively near-Paleo for babies transitioning to solid food.  I’ve been wanting to participate in Joyful Abode’s Baby Led Weaning project and write some how-to posts about feeding your babies with natural, real, healthy, good food but have just (in all honesty) really been struggling with a few things.

Wesley’s been a different baby than the other boys, not just in diet but overall demeanor.  He’s more interested in hanging out with and watching his big brothers than nursing.  Wes has been eating a Paleolithic diet (solids, not just through breastmilk) for 5 months now (he is 11 months old).  At 9 months he was drinking only 4-6oz of breastmilk during the day.  Today I officially took down the cover on my office window and have officially quit pumping because my not even 1 year old has completely day weaned.  If I hadn’t had 2 other children to know for certain that this was led by him, I’d be paranoid, freaked-out and not believing it.

With the other two boys the philosophy of baby led weaning was easier to uphold.  Cole didn’t eat solids until 8 months and Finian started bananas a week or two before his 6 month birthday.  Wes was right in line with the American Academy of Pediatric recommendations (not that I following even 10% of those) with starting at 6 months.  Where Cole and Finian slept through the night (mostly, usually by that age) and drank 9-15oz per day of breastmilk, Wes was content with 3-9oz.  KellyMom has good resources for estimating how much “normal” consumption of expressed breast milk (EBM) is while you’re away; but, even when I’m home Wes is day weaned.  He’ll nurse once before his nap if I’m there, and if I’m not he’ll suck his thumb to put himself to sleep.

What I struggle with is the AAP recommendations, the KellyMom calculations  Because as much as I whole heartedly believe that baby led weaning (feeding, sleeping, etc) is absolutely one of the best parenting tools I have, all the other boys followed inside the standard recommendations – which made it easy for me to support their process.  The idea that Wes might not be “getting enough” breastmilk FREAKS ME OUT.

So Matt took him to the Pediatrician.  A good one we trust, who understands our diet.  And Wesley is measured and weighed, poked, squeezed and asked a billion questions.  And the result?  He’s healthy.  He’s growing as appropriate on the curve.  He’s meeting or exceeding all target milestones.  He’s obviously getting enough nutrition from when he’s night nursing and all the nutrient dense Paleo foods at home!

So, with that I tell you (and I’m telling myself to gain some confidence here) Baby Led weaning and feeding is the most practical, logical and healthy way to feed your child.  Trust their instincts, their hunger cues and let them tell you when, what and how much they need.

Solutions and suggested foods to come in Parts 2 and 3. 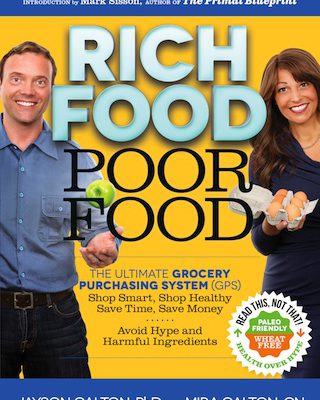 Humpday Paleo Push Through 2011May18 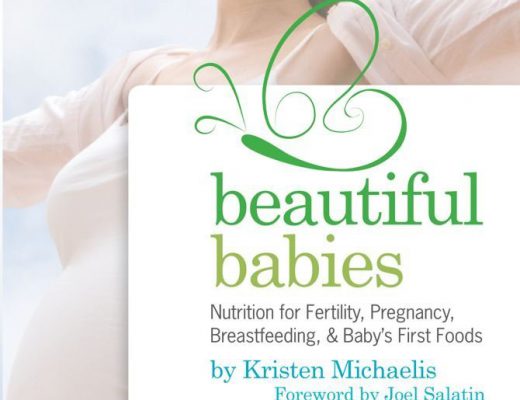 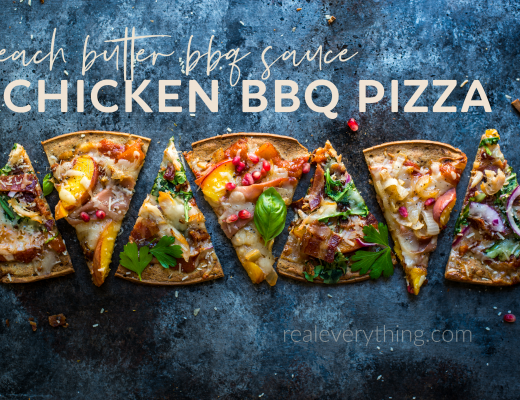