On Saturday, the boys and I woke up at 5:30am so that we could be on the road early enough for a 3.5 hour trip from Northern Virginia to Roanoke, Virginia. Our destination was the House of Strength gym for the 2014 Commonwealth Games Strongman competition because we wanted to be there when mommy won! Stacy has been preparing for this competition very hard for a few weeks now to celebrate her one year anniversary with Strongman. I’ve been making tons of soup and protein shakes for her. Regardless of the long car trip, I really felt like I needed to see the results of what we were working toward. So very early Saturday morning I shouted, “Hey! Boys! Out of bed and into the car!” to choruses of groans. But the trip went very well and we got there on time! Coach Mike and his girlfriend Caroline and Stacy’s mom were already there, so Stacy had a substantial cheering section ready to see her go. Wesley immediately noticed something special Mommy was wearing… her Batman socks had capes! First event was the 420 lbs. yoke walk, which is Stacy’s specialty. It’s pretty crazy to see her pick up so much weight and practically run with it on her back! She won this event, not putting down the yoke even once except to turn around lightning fast to bring it back. 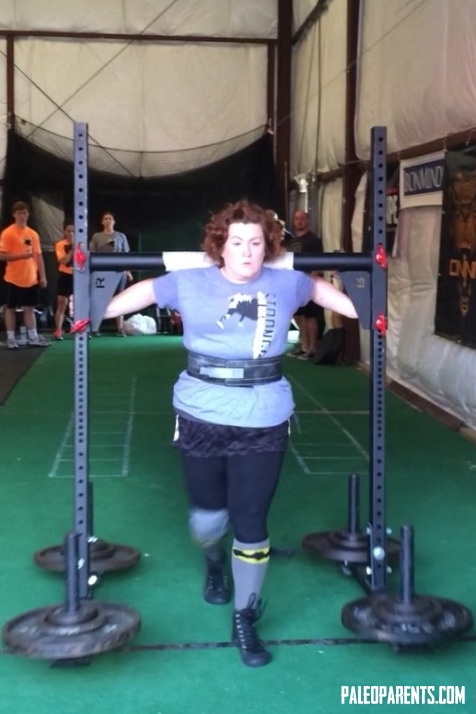 Next event was the max log press. From experience, I can tell you that logs feel and act a lot different than barbells. Lifting it overhead is harder than you’d think. We saw quite a few men completely befuddled by it. But Stacy’s well practiced and won this leg with a press of 110 lbs. She would have kept going  if they’d let her! She’s previously done this at 140lbs and was hoping for 145 or 150 Saturday, but since she won with 110lbs she decided to save her energy for the following events. The hardest part of the day was the car deadlift. Car deadlift is exactly what you’d expect: They put the back wheels on a lever and ask you to lift the car. This car, which appeared to be a 20+ year old mustang, was really heavy! Stacy has lifted a car before, but not this one. We saw at least a couple heavyweight men unable to lift it even once. Unfortunately, none of the women could lift it, though we all felt that Stacy almost had it when we saw it come a few inches off the ground (the furthest of any women). 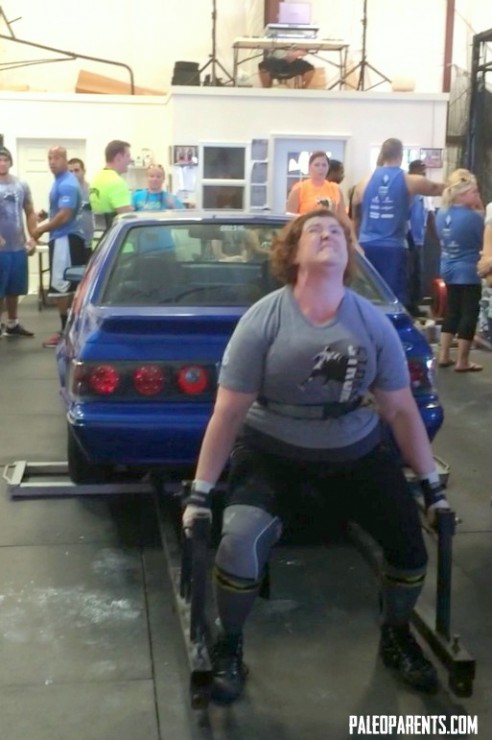 The most exciting part of the day was when Stacy sat in a large tire and pulled a Hummer by a long rope. Yes, a real Hummer, really only her. And she pulled it so fast that she couldn’t keep a handle on the rope and dropped it accidentally! She won the event and was the only woman to finish pulling it across the finish line. Finally, the medley. Carry a concrete stone, then a heavy farmer’s carry, then flipping a tire, then pushing a prowler. This looked so hard! We were so amazed that Stacy finished it in less than a minute!

After winning this event, Stacy had gone 4 wins of 4 competitive events (no one took car deadlift) and was the winner. They gave her a medal, even, and an invitation to compete at the NAS Nationals competition! Super awesome! We’re all very proud of her, though we knew she could do it!

Want your own look at the day? Well, we uploaded a video for you to see below. Apologies for any obnoxious Nu-Metal from the late 90s playing in the background. Even I, prime late 90s Nu-Metal audience, began to tire of it by the end of the day.

And thanks to all of you for supporting and encouraging Stacy this whole time! We love hearing that you’re rooting for her. If you want to continue to follow her training and journey, we recommend that you follow her on Instagram where she posted even more photos from our amazing weekend in Virginia’s gorgeous Shenandoah! 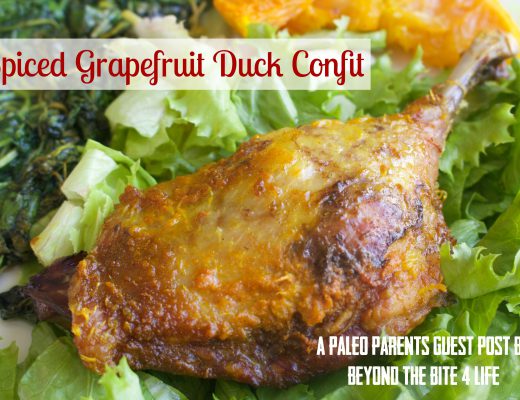 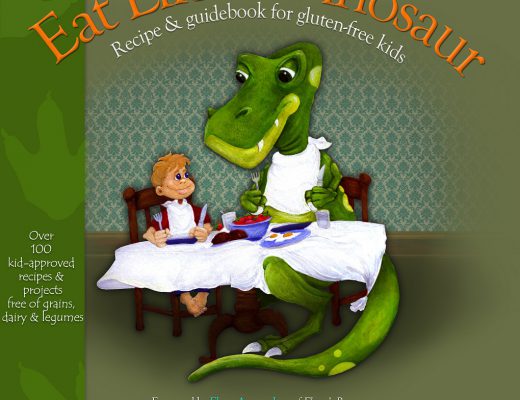 Eat Like a Dinosaur: our gluten-free book for kids! 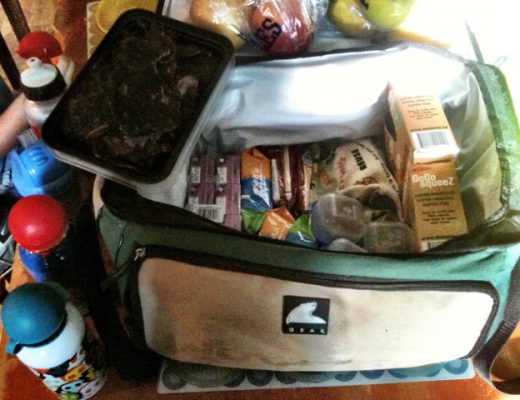