We’ve mentioned before that we are doing a 21 Day Sugar Detox, for many reasons. First, we totally over did it for the holidays – too many paleo(ish) treats and carbs in general aided in us putting on a few pounds. Second, we’ve got a 10 year vow renewal coming up – it’s a big deal since we never had a wedding. We’d both like to look and feel our best for the event! Lack of sugar helps us sleep better, helps our skin be clear and removes bloating quickly and effectively.

I’ve done detoxes before (like, for my birthday). So I knew what to expect and what kind of results I’d get.  I’m happy to report I’ve had no issues sticking to the plan and resisting temptation. I’ve lost a bunch of water weight I was carrying from the holiday carbs and my pants fit comfortably again! I will note, I craved salt a lot more than usual. Diane from BalancedBites (who runs the #21DSD) confirmed my suspicions, in the facebook group, that this was normal since I was losing so much water weight so quickly. I happily put salt on my food and just drank plenty of water to stay hydrated. I feel great!

The kids have been fantastic. They never beg or whine about sweets or less than ideal paleo snacks, since we read and explained the concept using the Bernstein Bear book, Junk Food. We talked about how eating healthy makes us feel and all agreed as a family that this was something we wanted to do. They still eat fresh fruit, but they aren’t eating dried fruit or other paleo(ish) treats (not even date sweetened muffins). When they say they’d like something we’re not eating right now, we just ask “Do you think that’s part of our healthy plan or is that Junk Food?” They always get it and don’t ask again.

Matt however, has never gone “hard core” like this. Since he’s at goal weight (except for a few holiday pounds) he isn’t as strict as I usually am. He’s active. He’s lean. So he eats carbs and paleo(ish) treats more often than he had realized. This week has hit him harder than he anticipated.

The good: I’ve lost 6.2lbs, have much improved skin & sleep and am feeling better without the carb bloat bogging me down. The kids are averaging far less tantrums and not hearing them whine for treats is priceless. And Matt’s lost weight, too.

The bad: Matt is struggling. He told me he didn’t imagine it would be this hard. He’s had headaches. And more headaches. And then got sick (carb flu is common). And then when he had a particularly frustrating day, had a moment of weakness – since after all, no one is perfect. Fortunately, he realizes the magnitude of this problem for him and we’ve now bulked up on bacon, lunch meat & kombucha to help avoid desires for off-plan foods this coming week.

For those of you wondering what the heck eating very low carb and no sugar looks like, I’ve been taking pictures of every food I put into my mouth. Here’s what the first week looked like.

If you want to follow along daily, just join our facebook page where I’ve added a folder for all of my 21DSD Photos. Otherwise, we’ll have a week 2 and 3 recap later!

I knew I was officially in ketosis (burning my own fat) when I wasn’t hungry for 17 hours!

I highly recommend doing a “reset” of whatever kind you feel comfortable. You can do a 21 Day Sugar Detox or a Whole 30 or something that you define yourself – it doesn’t matter. The important part is coming up with the rules you define and then finding the self respect to stick with them. Personally, I think everyone benefits from elimination diets of any kind – how else do you find out how to nourish and fuel yourself optimally? 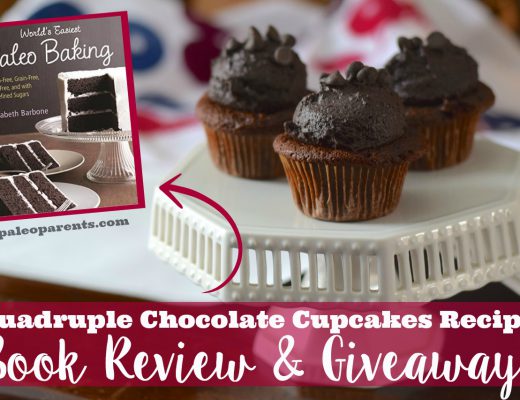 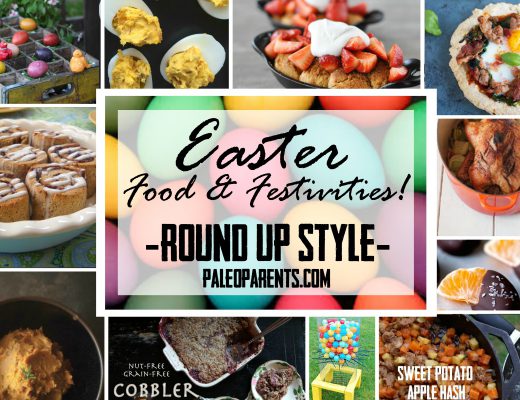 Ideas for Your Easter Festivities – Round Up Style! 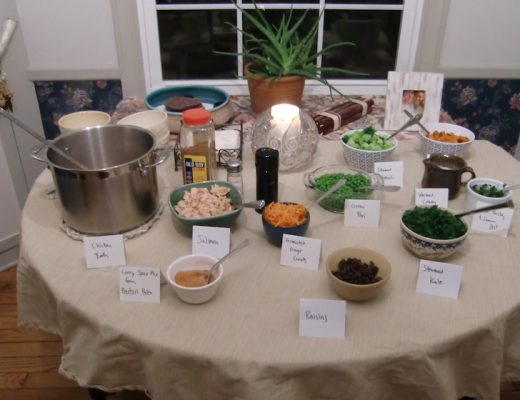