This morning Stacy weighed in for “Weight Wars” at work – and hit 70lbs lost!  Matt has lost 33!  It’s pretty simple math.  That’s 103 pounds between us, in about 4 months.*  An entire human being size amount of fat has melted off of the both of us.  If only we’d thought to go on Biggest Loser first – then we could be rich AND sexy healthy!

Plus, our children are in the “normal” ranges on the Pediatric growth chart – since, ever.  And, we’re all sleeping well and feeling great.  We’ve been compared to Ozzie and Harriet – this morning, I’m such a gleeful cliche I feel like it.

*I’ve been getting flack from people lately telling me, “well, you did have a baby.”  Here’s the truth of it.  I was only 20lbs over my highest weight the day I gave birth to Wesley.  I’m counting my 70lbs from the weight I was when I left the hospital (you know, after the baby and amniotic fluid was out).  All the rest of that weight was mine to lose, it doesn’t magically go away. I’ve mentioned previously that I went on Weight Watchers after Cole and despite being at a lower weight (loss of muscle) I fit into the same clothes I’m wearing now at a year (12 months) after his birth. Yea – I had a baby, so what.  Consider, after I had Cole and Finian, I didn’t lose 70 lbs in 4.5 months. I lost this weight and I’m not going to discount it! 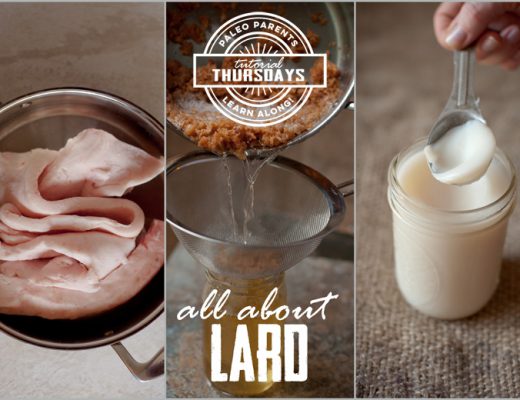 Tutorial Thursday: All About LARD 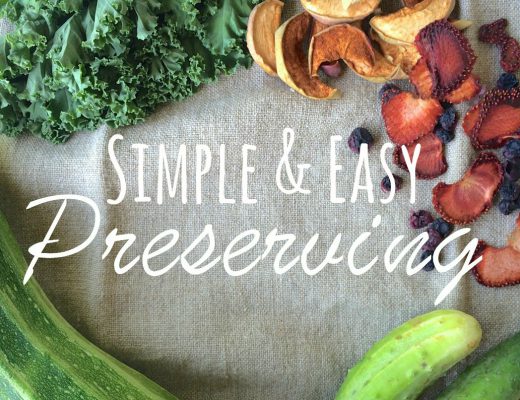 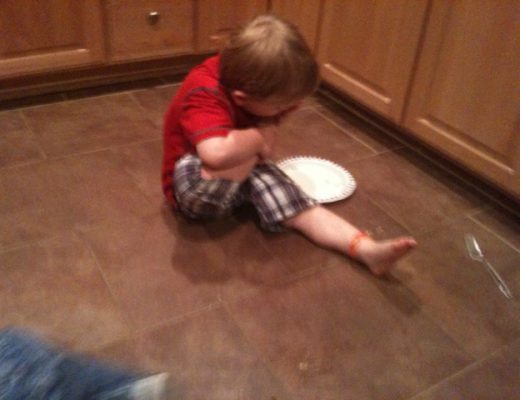